The night of Laylatul Qadr is better than a thousand months and is so special that Allah has dedicated a specific chapter in the Quran to it.
by Ustaz Muhammad Zulkarnain Bin Azman 2022-04-22 • 8 min read
Ustaz Muhammad Zulkarnain Bin Azman spent 12 years of his studies at Madrasah Al-Junied Al-Islamiah. He later furthered his studies in Islamic Theology, specialising in Quranic Exegesis and Sciences at Al-Azhar University, Cairo, Egypt.
2022-04-22 • 8 min read

What is special about Laylatul Qadr? By the Will of Allah s.w.t., we are rewarded with the holy month of Ramadan; a month that is filled with immeasurable blessings, a month of purification of the heart, mind and soul. A month when spirituality thrives and flourishes. One of the blessings that are given by Allah s.w.t. as a gift to His servants is the blessed night of Laylatul Qadr, often translated as the Night of Decree or the Night of Power. The night is so special and significant that Allah s.w.t. dedicated an entire chapter of the Quran to it.

What makes Laylatul Qadr exceptional and special? As we are entering the last 10 nights in Ramadan, let us uncover the meaning of this night and its significance.

1. The Actual Date is Not Known 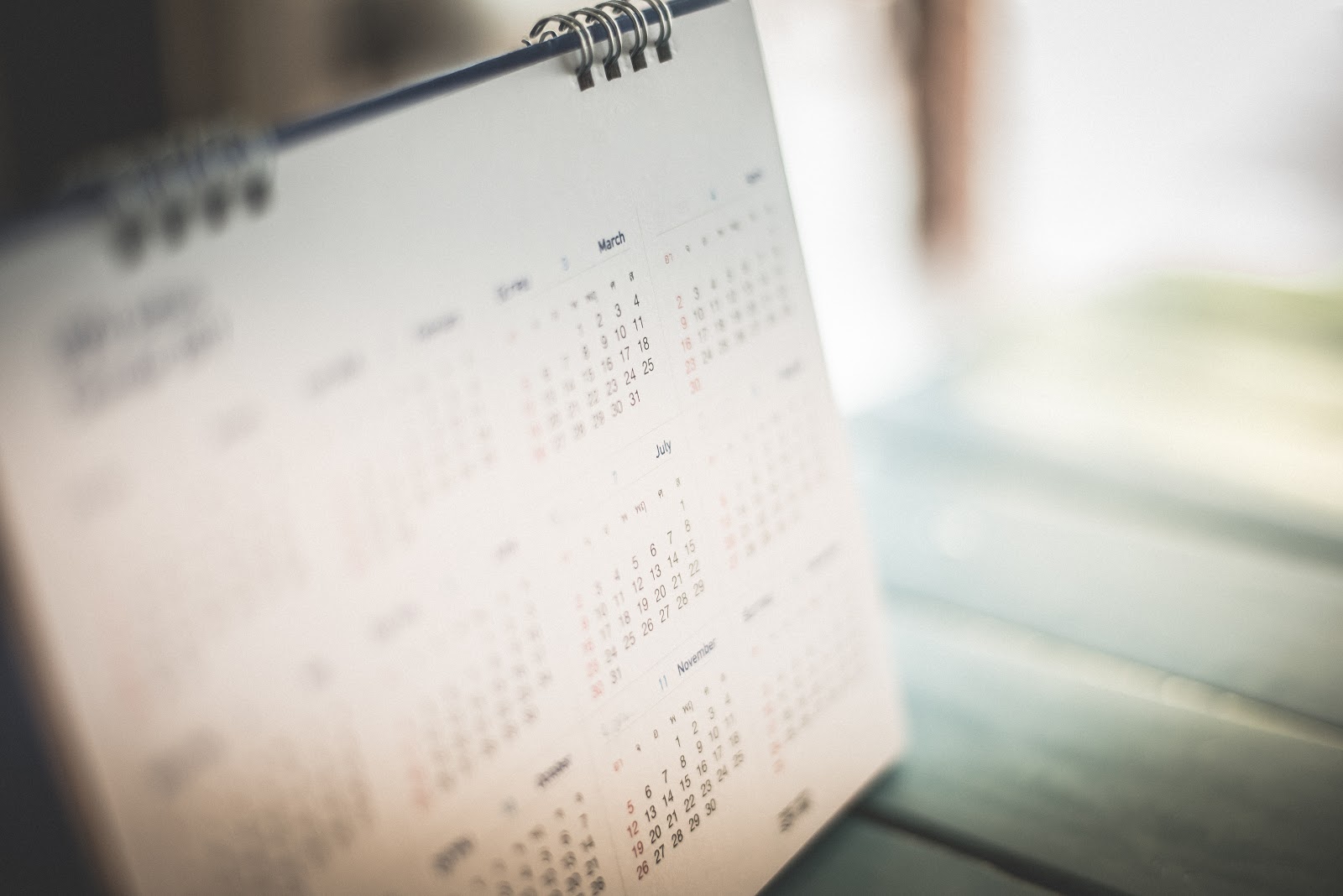 The precise night on which Laylatul Qadr occurs has always been unknown but what we know is that it falls within the final ten nights of Ramadan, believed by many on the odd nights. The Prophet Muhammad s.a.w. said,

“Search for Laylatul Qadr in the odd nights of the last ten nights of Ramadan.”

Certainly, there is great wisdom on why Allah s.w.t purposely made the exact date unknown to us. Part of it is so that we may strive in seeking it, engage in extra worship and remain consistent in doing them, even towards the very end of Ramadan.

2. The Revelation of the Quran 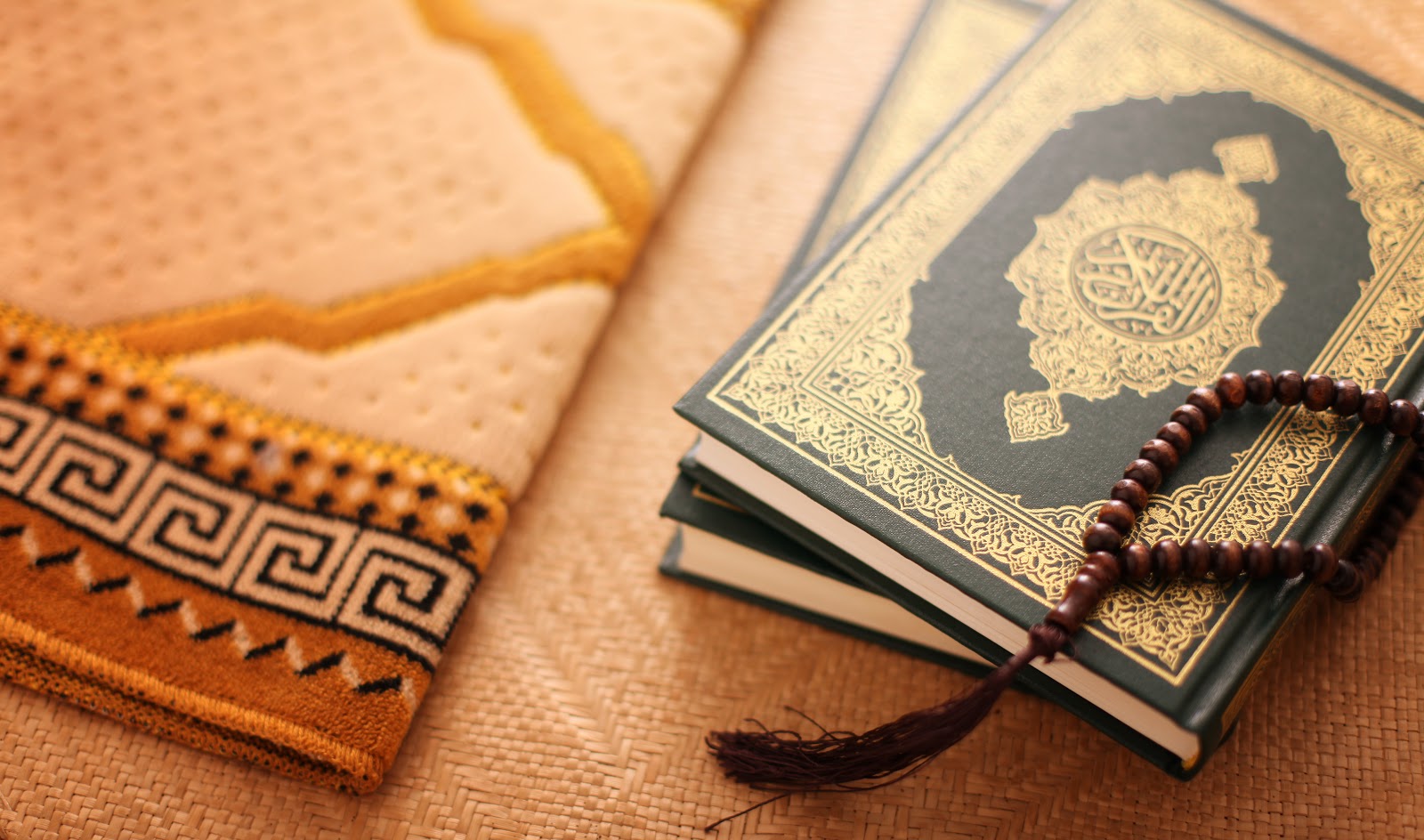 The biggest virtue associated with Laylatul Qadr is that on this night, Allah s.w.t. bestowed the Quran upon humankind as a gift and as a source of guidance. Besides mentioning in the first verse of Surah Al-Qadr, Allah s.w.t. says in Surah Ad-Dukhan:

“Indeed, We sent it (the Quran) down during a blessed night.”

The revelation of the Scripture came in 2 stages; it was primarily revealed in its entirety by Jibril a.s. from Lauh Mahfuz (The Preserved Tablet) to Baitul ‘Izzah (The Lowest Heaven) in the sky of the earth and was then gradually revealed in stages to Prophet Muhammad s.a.w. throughout 23 years of Prophethood.

Against this background, we should exhibit and manifest our gratitude towards Allah’s greatest blessing by appreciating its revelation, internalising its message and meaning and connecting with Him.

Read: The History of The Quran: Nuzul Quran

3. The Reward of the Night is Better Than a Thousand Months It is mentioned that one of the incomprehensible rewards of Laylatul Qadr is that the night is better than a thousand months. If we realise the value of it, every act of righteous deeds and worship completed on this single night is rewarded with a minimum of at least 83 years of worship, which is equivalent to an entire lifetime.

Such is the unique opportunity for us when approached with sincerity, to gain grand forgiveness and mercy from Allah s.w.t. The Prophet s.a.w. said,

“Whoever spends the night of Laylatul Qadr in prayer out of faith and in hopes for the reward, his previous sins will be forgiven.”

4. The Acceptance of Supplications One of the many nuances of the word “Qadr” is congestion and restriction. Accordingly, the earth on that night will be flooded and occupied with so many angels that it becomes congested and pressured. And because it is filled with celestial beings of light and blessings, the earth is voided of every evil and calamity and becomes exposed to a spiritual pressure. Sins are forgiven and supplications are accepted.

One of the supplications that can be made on this night is an all-encompassing forgiveness prayer that is taught by the Prophet s.a.w. to his wife Aishah r.a. It was narrated that Aishah r.a. asked the Prophet s.a.w., “O Messenger of Allah! If I know which night Laylatul Qadr is, what should I say in it?” And he replied:

"Oh Allah, You are indeed Forgiving, Generous and love to forgive, so forgive me."

With the significance of Laylatul Qadr explained, let us enliven and maximise the last ten nights by reciting the Quran and engaging in continuous prayers and invocations. If a believing person is keen to nurture and strengthen his spiritual self and increase the good deeds in his record, he/she should strive to spend these nights in obedience and worship. If this is facilitated for him, his soul will taste sweetness unlike any other.

Ultimately, we have to comprehend and understand that it is not about seeking the night but the Master of the night, which is Allah s.w.t. He will bless and reward us as He wants and pleases. We pray to Allah s.w.t. to enable us to make the best of these nights and catch the blessed Laylatul Qadr.