Amongst the many considerations needed to formulate a fatwa is to have a great understanding of the circumstances involving the issue and the reality. Fiqh Al-Waqi' is a key instrument weighed by Muftis and scholars to develop religious guidance for the community.
by Ustaz Dr Mohammad Rizhan bin Leman 2022-01-18 • 10 min read
Ustaz received his Bachelor’s degree in Syariah from the Islamic University of Madinah in 2012. He then obtained Masters of Comparative Law in 2014 and Doctor of Philosophy in Islamic Revealed Knowledge and Heritage (Fiqh and Usul Fiqh) in 2019 from the International Islamic University of Malaysia. He is currently a freelance teacher and writer.
2022-01-18 • 10 min read

To put it in a simple manner, Fiqh Al-Waqi’ means understanding contexts and realities. A fatwa should not be issued without the knowledge of Fiqh Al-Waqi’. “The mufti or judge is not able to issue a fatwa or verdict without understanding two things:

(ii) Understanding what is required in the light of these circumstances, which means understanding the ruling of Allah that He issued in His Book or on the lips of His Messenger concerning this reality, then he should apply the one to the other.” [2] 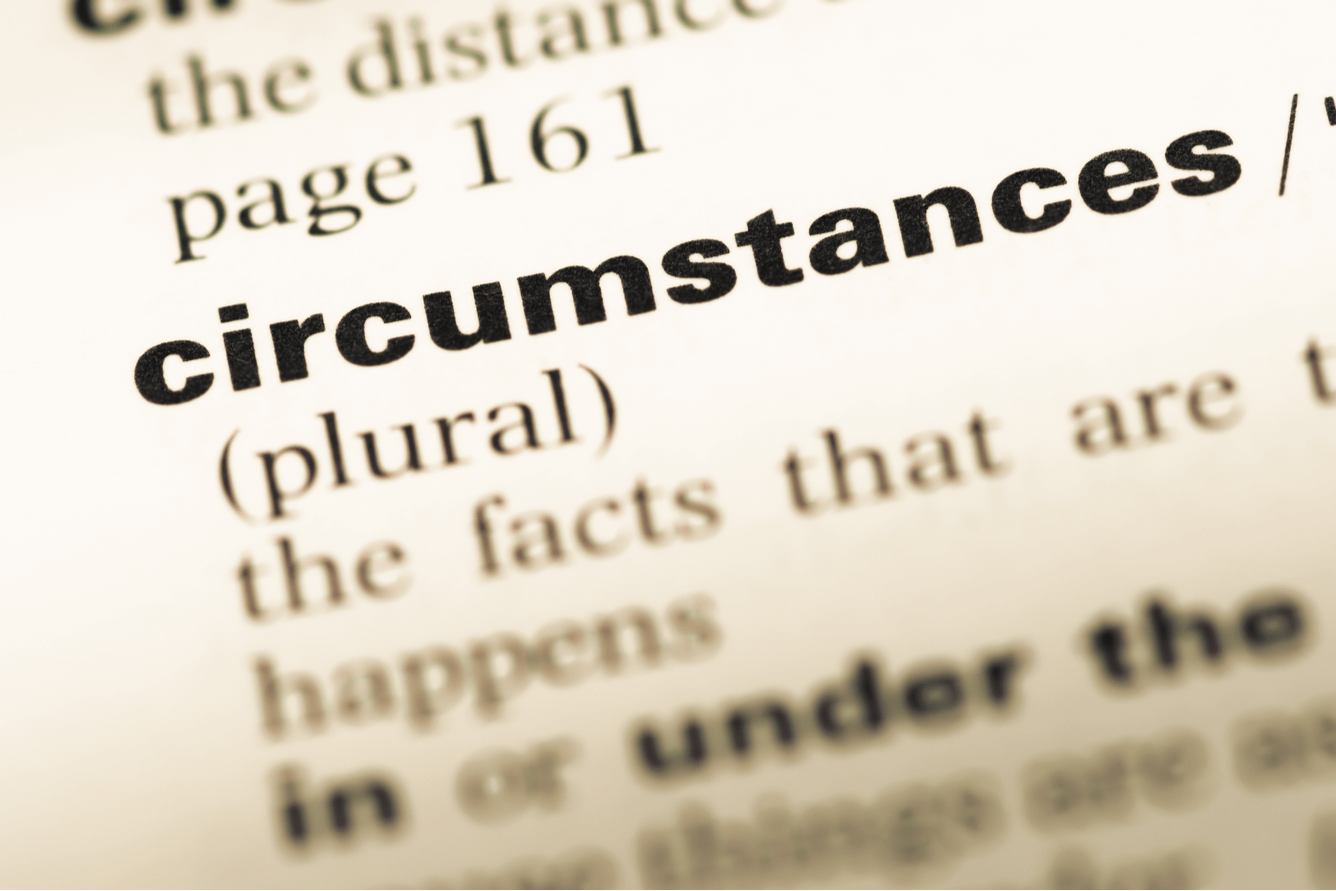 Fiqh Al-Waqi’ from the Islamic Tradition:

In a hadith reported by Abu Hurairah r.a:

The Prophet s.a.w. was asked, "Which is the best deed?" He s.a.w. said, "To believe in Allah and His Messenger."

In another hadith reported by Abdullah bin Mas’uud r.a:

A man asked the Prophet s.a.w. "What deeds are the best?" The Prophet s.a.w. said: “To perform the (daily compulsory) prayers at their (early) stated fixed times, and to be good and dutiful to one's own parents..” 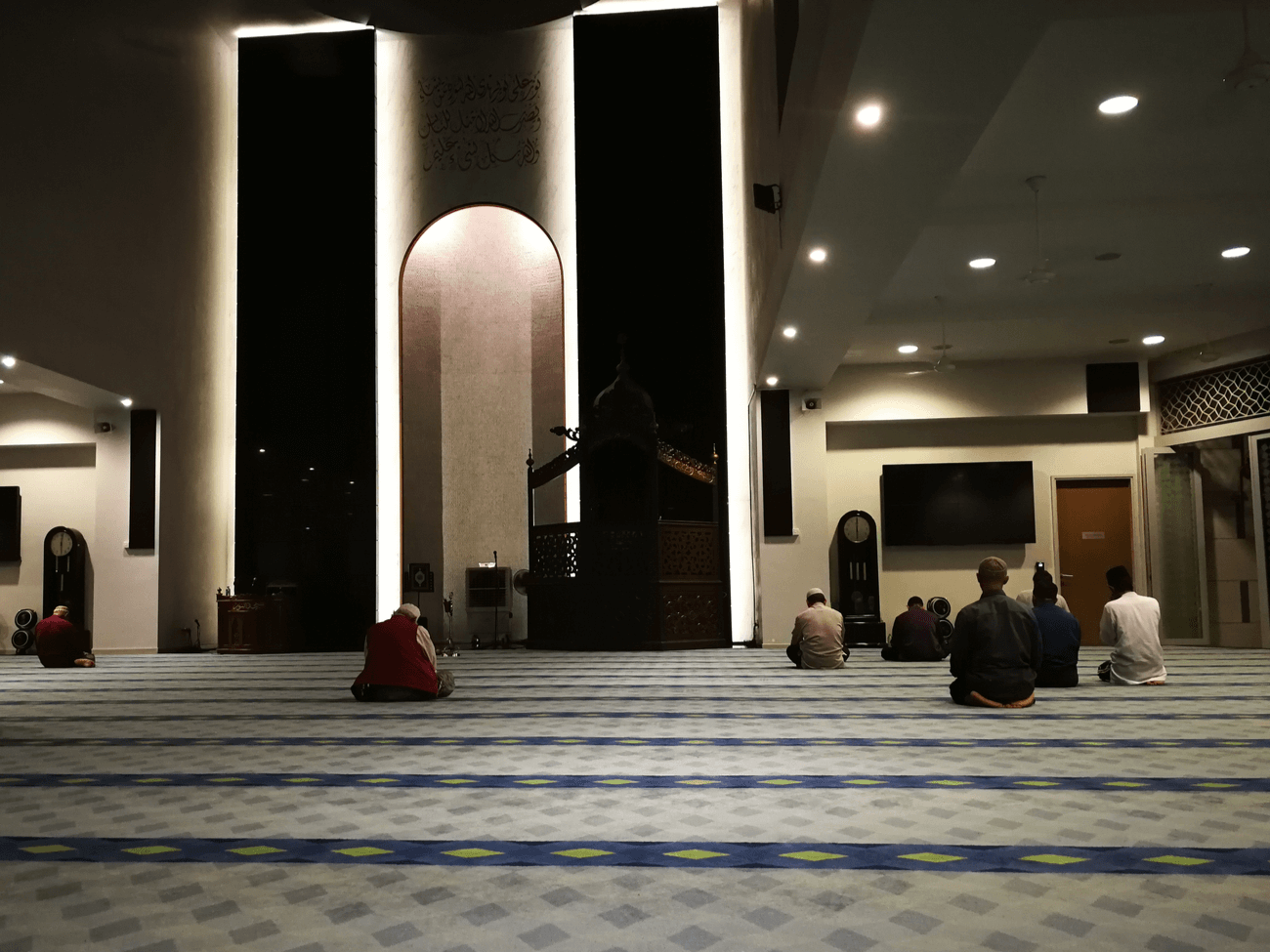 From these two hadiths, we can see how ‘the best form of deed’ differs from one companion to another, depending on what they were able to do and what was best at any given time. The Prophet s.a.w. replied some companions that the best deed is to believe in Allah s.w.t. and His Messenger s.a.w. On other occasions, the Prophet s.a.w. answered that the best deed is to perform the daily compulsory prayers at their early stated fixed times.

The formulation of fatwa and religious guidance in this pandemic should not only rely on the text of the Quran and Sunnah, as well as the opinions of past scholars per se, but it should also take into multiple considerations of the reality; such as the complexity of the pandemic, the restrictions set by the authorities and experts during this pandemic as well as the religious needs of the community.

In Singapore, safe distancing in congregational and Friday prayers was implemented since the re-opening of mosques last two years in 2020 to reduce the risk of Covid-19 transmission. Scholars acknowledge that there are several prophetic traditions that highlight the importance of not leaving any gaps between congregants. Examples of these prophetic traditions include:

“Stand close together in your rows, bring them near one another, and stand neck to neck, for by Him in Whose hand my soul is, I see the devil coming in through openings in the row just like a small black sheep.”[5]

However, it must be highlighted that the practice of closing the gaps during congregational prayer should be applied in the normal situation. In an extraordinary situation like the Covid-19 pandemic where there is a risk of Covid-19 transmission through close physical contact, it is important for congregants to observe safe distancing during congregational and Friday prayers in mosques.

This is in line with the teachings of Islam which is to preserve life and protect the safety of mankind.[6] Many Shariah scholars and Fatwa Institutions around the globe have issued fatwas permitting Muslims to observe safe distancing during congregational prayers in this pandemic. 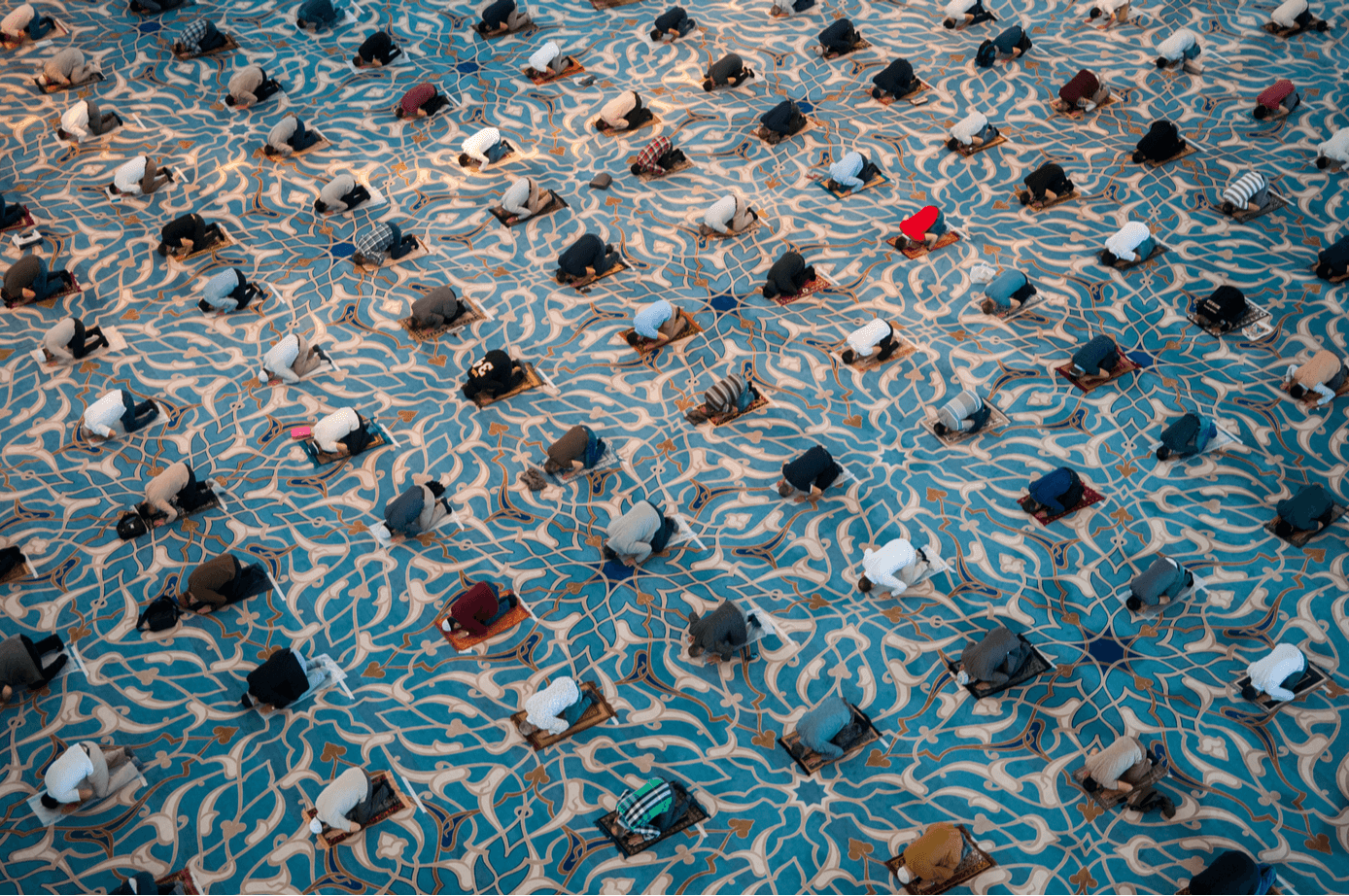 In the Syafi’i school of legal thought (mazhab), scholars like Imam Al-Syirbini are of the opinion that straightening of rows with no gaps between congregants is in fact not a condition for the validity of congregational prayers, but a recommended act (sunnah).[7]

For a more detailed explanation on the matter, read the Fatwa on Friday Prayers during Covid-19 issued by the Office of the Mufti.

Understanding contexts and realities is a crucial step before issuing any fatwa or religious guidance. In this pandemic, the formulation of fatwa and religious guidance should not only rely on the text of the Quran and Sunnah, as well as the opinion of past scholars, but it should also take into consideration the reality of life such as the complexity of the pandemic, the restrictions set by the authorities during this pandemic as well as the religious needs of the community.

The failure to understand contexts and realities will result in the emergence of fatwa and religious guidance which are deviated from the truth.

Read: What is Fiqh Awlawiyyat?

This article is based on the writer's presentation during the Pre-ICCOS Seminar in June 2021. For more information, watch the full presentation:

[6] Office of the Mufti, “Fatwa on Friday Prayers during Covid-19”, https://www.muis.gov.sg/officeofthemufti/Fatwa/English-Fatwa-on-Friday-Prayers-during-COVID-19, (accessed 8 June 2021).